Pennsylvania State University is also known as Penn State or PSU is a public, land-grant, research university that has campuses and facilities all over the state of Pennsylvania. 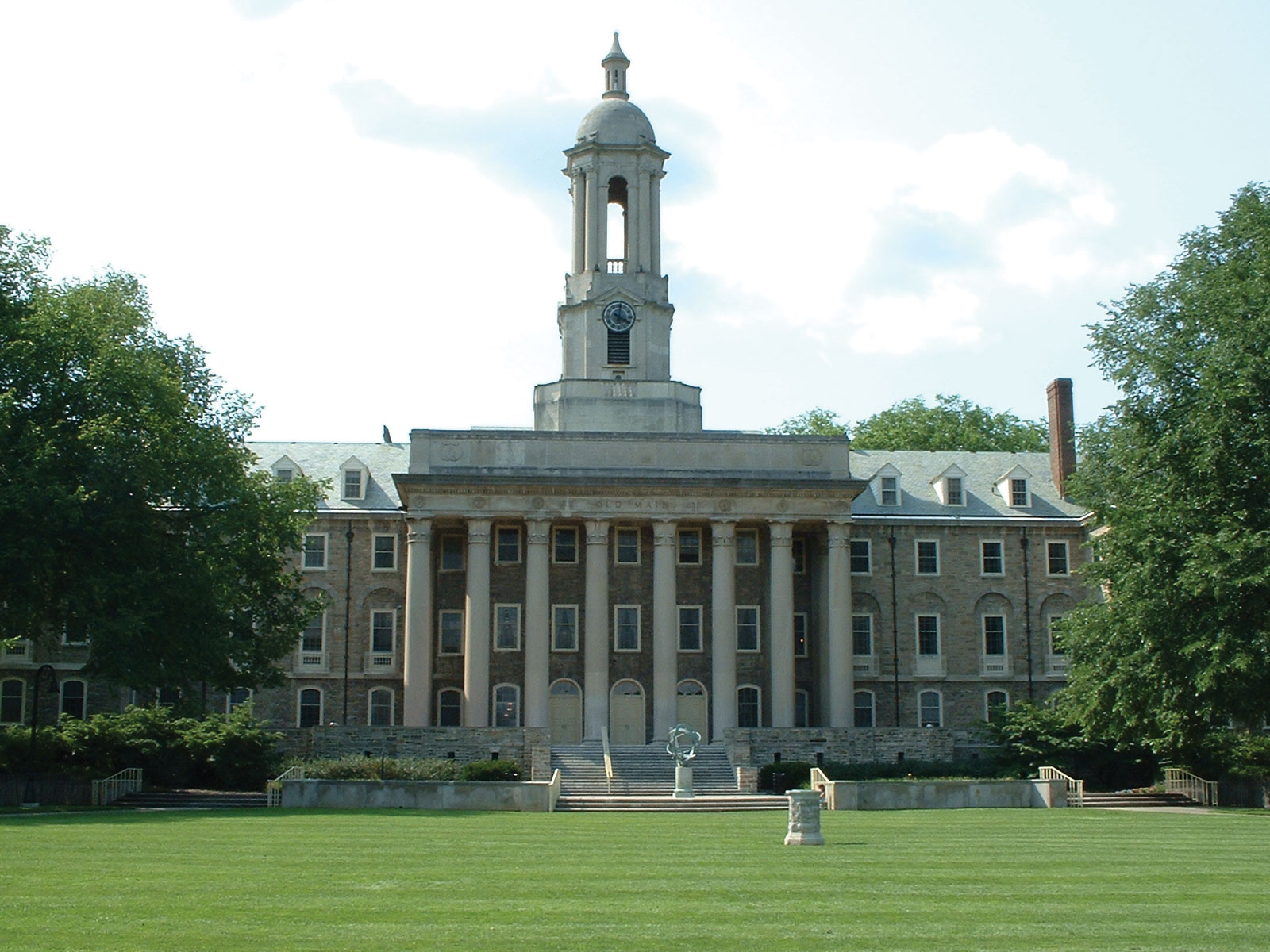 Penn State’s College of Medicine is located in Hershey. This school is one of the few tertiary institutions geographically distributed across Pennsylvania.

It boasts of 19 commonwealth campuses and 5 special-mission campuses located across the state. Pennsylvania State University is a  publicly funded university that provides Ivy League quality of education affordably.

This is one of the largest universities in the United States as it enrolls over 46,800 graduate and undergraduate students annually.

It’s worthy to mention that the school has the world’s largest dues-paying alumni association.

Sponsored by the Pennsylvania State Agricultural Society and founded as a degree-granting institution on February 22, 1855, by Pennsylvania’s state legislature as the Farmers’ High School of Pennsylvania.

The choice of Pennsylvania as the home of the institution was made when James Irvin of Bellefonte, Pennsylvania donated 200 acres (0.8 km2) of land when it was proposed that an agricultural college be set up.

However, In 1862, the school’s name was changed to the Agricultural College of Pennsylvania, and with the passage of the Morrill Land-Grant Acts, Pennsylvania selected the school in 1863 to be the state’s sole land-grant college.

The school’s name changed to the Pennsylvania State College in 1874 which led to a decrease in enrollment as enrollment fell to 64 undergraduates the following year while the school tried to balance purely agricultural studies with a more classic education.

In 1882, George W. Atherton became president of the school and expanded the school’s curriculum.

Atherton also broadened the liberal arts and agriculture programs, for which the school started receiving regular appropriations from the state in 1887.

in Atherton’s honor, a major road in the school’s main campus was named after him. Also, Penn State’s Atherton Hall, a well-furnished and centrally located residence hall, is named not after George Atherton himself, but after his wife, Frances Washburn Atherton.

How To Get Admission Into Pennsylvania State University

Approximately 10% of all undergraduate students at Penn State are International students which positions the school as a diverse university.

Both first-year and transfer students have different admissions requirements they must meet.

The most critical factors of Pennsylvania State University admission are

For every 100 students that apply, 57 are offered provisional admission. This tells you that the school is receptive.

To apply for admission you need the following: high school transcript and GPA, application form, and other core information. letters of recommendation, application essays, and interviews.

GET MORE INFORMATION ABOUT HOW TO APPLY AS AN UNDERGRADUATE

Some of Pennsylvania State University graduate courses include;

One of every four students is awarded a scholarship based on how excellently they perform academically, SAT.ACT scores and financial need as determined by the Free Application for Federal Student Aid (FAFSA)

Yearly scholarship grants range from $800 to $2000 per academic year for each student. Current students are not left out of this scholarship opportunity too as Penn State offers several sources for possible scholarship funding.

All students that have been offered admission and submit a Free Application for Federal Student Aid (FAFSA) to Penn State are considered for scholarships awarded by the Office of Student Aid.

Notwithstanding whether a student thinks he or she will be awarded aid, Penn State strongly recommends that every student submit a FAFSA to be eligible for all aid consideration.

Penn State also awards scholarships to incoming first-year and transfer students via funding from the Provost’s Awards and the Discover Penn State Awards.

This four-year scholarship grant is available to first-year students at Penn State’s 20 undergraduate campuses, excluding World Campus. Both Pennsylvania and non-Pennsylvania residents are considered for this award.

This is also a four-year scholarship grant available to first-year and transfer students who are residents of Delaware, Maryland, Ohio, New Jersey, New York, Virginia, West Virginia, and the District of Columbia, and who enroll at one of Penn State’s 19 Commonwealth Campuses (a campus other than the University Park campus and the World Campus).

CLICK TO LEARN MORE ABOUT THE PENN STATE AWARD