The fact that you clicked on this article means that you want to check out the best acting schools in the world in 2023. This is what this post is all about. 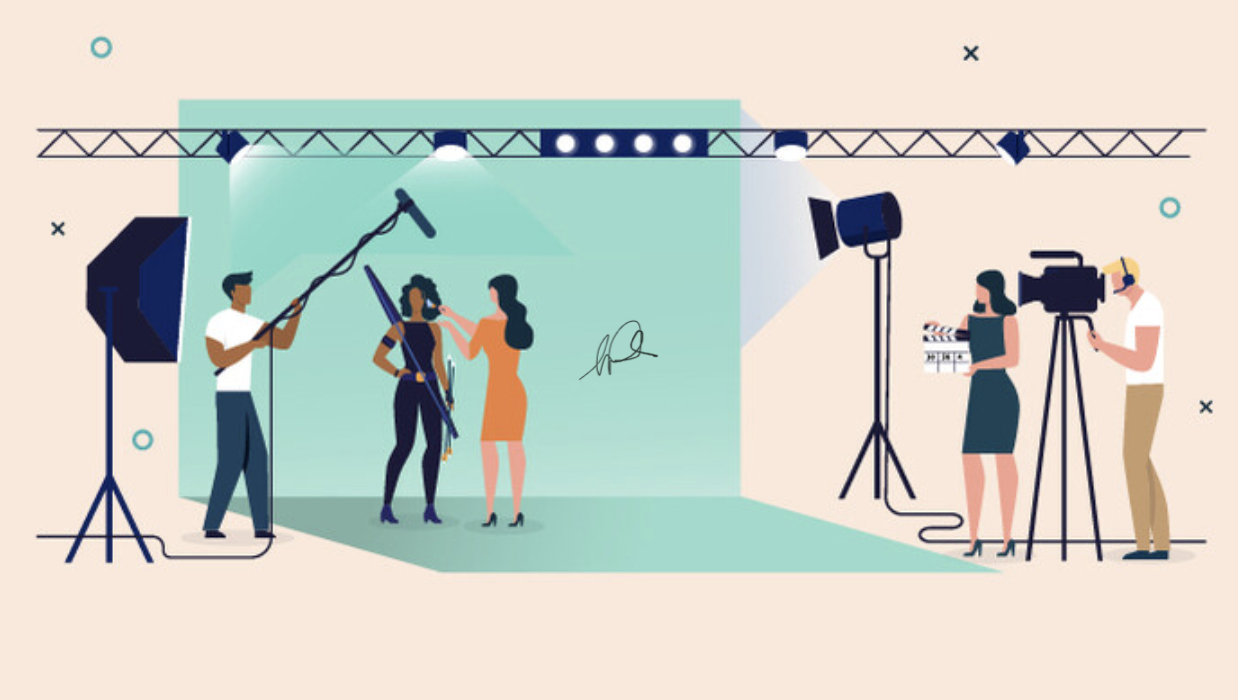 Gone are those days people see acting was as a job that is done solely by people who are not serious with life. Now, with the emergence of some of the worlds, great actors both in the United States of America, Europe, India, and other places of the world, the narrative about acting has since changed.

There are so many young people scattered all around the world that are so passionate about acting. These people are ready to give up on any trade or skill just to give more attention to actualizing their dream to become an actor.

Well, if you fall into the category of people that are passionate about becoming a prominent actor, studying drama might be your first step into achieving that dream.

Frequently, there has always been an argument on whether Acting is a profession or a mere craft that can be done with or without formal training. This has generated a lot of debate, especially from critics.

Is Acting School Vital to become a great actor?

You might have the skill and talents to display, but you still need to understand the professional know-how of acting to excel in the field. Also, going to an acting school will distinct you from others and make you a certified professional in the field.

Having known this piece of information, it is, therefore, essential that we delve fully into the topic. If you want to go to an acting school to pursue your dream of becoming a prominent actor, but you don’t know where to turn to, this article might just be a dosage of knowledge that you need.

Mount View Academy of Theatre Arts is one of the leading acting schools in London. It was established in 1945, and since then, its ladder of professionalism has not experienced any backward shift.

One of the numerous reasons why you should consider sending your application to Mount View Academy is because the school always holds a strong relationship with its alumnus. And oftentimes, they assist them in getting significant roles in movies where they can display some of the beautiful craft they learned from the school.

This is one of the best acting schools in Australia. Correctly seated at the bustling city of Kensington in Australia, the school opens its door for thousands of students each year. National Institute of Dramatic Art is a perfect place to study the modern-day acting and drama performance.

Frequently, students from NIDA easily land a significant role in Hollywood movies due to the existing relationship between the school and Hollywood.

ALSO CHECK OUT:  Pitzer College Acceptance Rate And How to Get in Easily.

Also, getting the name of the school on your Curriculum vitae (CV) will give you an advantage over others because of the school boast of producing some of the best actors in the United Kingdom.

The likes of America’s high profile actors like Meryl Streep, Paul Newman, and Sigourney Weaver are a product of the school. Although getting into the school might not be as easy as expected, however, there is no doubt that you are in the right place if you should find your way into the school.

Julliard School is situated in the heart of New York City, the city that never sleeps nor slumbers. There is no gainsaying that Julliard is the best acting school in the world.

It was initially founded in 1905 as the institute of Musical art. Julliard School makes professional actors out of no fewer than 800 students per year. While it is challenging to gain entry into the school, life as an actor becomes so easy upon graduation out of this school.

National School of Drama is one of the top acting schools in the world. Aside from that, it is the very first of its kind in India. The school was established in 1959, its chronicle of studies center around the comprehensive and in-depth syllabus of education which encompasses all that is needed to know about acting.

ALSO CHECK OUT:  Montana State University Acceptance Rate and How To Get In Easily

If you are ever asked of one of the fruitful seeds of this high acting school, mention Angela Reed, who is featuring on the famous award-winning series dubbed the Harry Potter.

Fortunately, you might become the next big face in Hollywood. Carefully seated in the city of California, US San Diego trains the minds and psyche of its students to become world-class.

USC School of Dramatic Arts is your best bet when you want to learn skills which are highly essential to becoming an actor. Also, if your passion is to become a figure behind the camera, like the stage director, stage designer, writer, make-up artist, and the rest, you should consider visiting this acting school.

Tisch School of the Arts

Tisch School of the Arts is the media arts school of New York University. The school combines the syllabus of performing arts, cinematic and photographic aspects of the job to acting.

When you gain entry into Tisch School of the Arts, you are most likely to be specified in one particular field of study where you will be trained to become a professional.

It is regarded as one of the oldest schools of art in the world. It was founded in the year 1861, located in Hammersmith, London. Before you consider applying, you must know that the school is a very competitive one. Hence, it is tough to gain entry into it.

However, if you ever succeed in gaining access to the school to study, be sure that you will be exposed to everything that you need to know to become a professional and prominent actor. Visit the school’s website HERE